The relentless frustrations of sticking to your guns.

I have worked for a lot of companies in my lifetime I am the typical early generation of the millennial class.

Long before hipsters and ponytails became a thing I've been working for most of my life. personally I can say that I've worked for a lot of really awesome companies. but I've also been through a lot of startups where the growing pains become very real, morality choices become ever clear.

and as one of my good friends has always said were blood meets the pavement.

I've worked for some startups that start up Noble and eventually find corruption or grow so fast that they forget their values. They start taking advantage clamoring for more of the people who help them get to the top.

one of the most frustrating things I've ever experienced is the fact that when you hold your ground and sometimes to leave a impactful message after all the hard work you have done you have to pack up and leave as it becomes the last resort message to those he wants helped push to the top.

Paramount to that frustration is the moment that when you leave is the true moment when they start realizing that they might be in the wrong. They might actually change for the better The sad part is you're not around to see those changes and it was you that made those changes possible but yet you'll never feel the fruition of those changes.

Ironically they can call that the great sacrifice someone must stay behind to pull the levers The great analogy portrays.

I have found great joints taking something that is small and making it big. However what I am not enjoying in the greatest of context of this pleasure is all the hard work and effort put in to let's say a company for it to be unrecognized or misclassified.

That's not me saying that I'm angry or bitter that others would take ideas that are mine and repurpose them as their own. No bitter isn't the correct word just disappointed in people's inability to recognize origin for that small moment of self betterment.

so many people will steal the ideas of others just to gain a small edge what they don't seem to understand that is if you collectively push each other up you create an army of unlimited possibility.

I think this mindset is lost on so many people that collectively if we work together we can move this ship forward and we as a society have seen such great things created with this brain power. We have built vast and grand ships that sail rough and treacherous seas. We have put men on the moon. We have broken the barrier of sound and many more green achievements done by people who are able to work together in a collective mindset.

All of this gets squashed and squandered by self-centered selfish people looking to better their own adventure. those people that squander aren't actually invested in me purpose of their pursuit but instead see their pursuit as a burden and only look to escape from it. By holding this mindset that you look forward to the weekend only implies that you are a part of that group.

It's best to find a profession that you enjoy do something that you find valuable. And if you have a hard time finding that at the very least take what you have and excel at it no one is given a full deck of cards. It is personally up to you to make that deck.

so that's what this article really is all about it's understanding what self-preservants really is in the modern work world. Try to find a way that if you are just simple employee to turn yourself into more than just an employee. Find a way to become a partner an asset invest in something you believe in it is very possible to become more than just the paycheck collector.

I have for many times found a way to create a role within a company that did not exist before just so that way I could fill that position.

A company is technically an apparatus to solve a problem. When you go and work for sad company you become a cog in that company's wheel.

So if you are of great value to a company you're also a very influential and important piece of the perfectly timed machine when there is a problem with the machine parts are either lubricated or they are replaced I'll be mindful that the housing of the body is rarely ever replaced so you must make terms with that and understand that the housing of the clock is really the establishment that created the company so you must find ways to make friends with those people.

You must know that you cannot be a broken piece within that clock for very long and if you wish to become your very own clock then you have to gather the raw resources and materials for that enable you to build your very own clock housing this is kind of the hyperbole for the sacrifice it takes to build a company.

The sacrifice is very real. And as an employee it's hard to mindset that because the company's clock housing is giving you certain levels of comfort but allow you to mistaken a steady paycheck is not always a guaranteed thing. 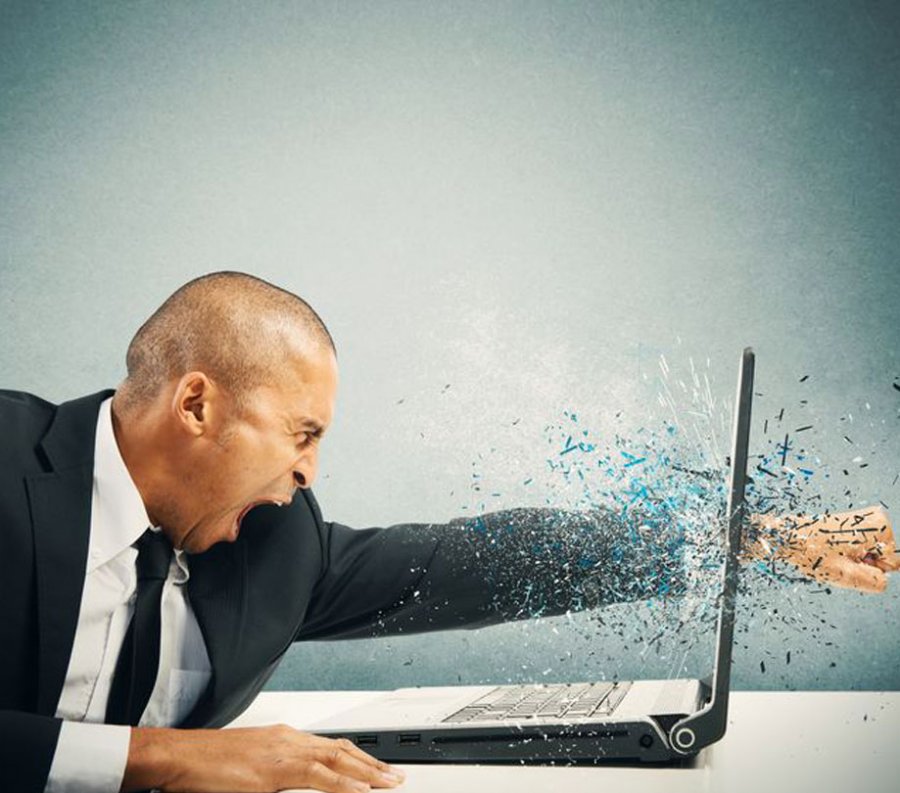 This article I talk about the frustrations that you personally are impacted with by maintaining your standards while departing a company.

You Haven't Seen West world yet.

Misconceptions of a Marketing Firm.

The mainstream media is corrupt

The misdirection of perceived kindness

How can this happen

This is so darn cute.

The problem with pentair.

This is Fantastic. Dark, Edgy, Artistic and Engaging.