For a company to make money is good including the one who founded it to make a good amount of money it is the American dream.

These are beautiful capitalistic goals but nothing clouds it more than bitterness and resentment by people who think that the system is fucking them when in reality they're just fucking themselves.

Too many people fall victim to this idea that they're owed something and therefore they're a victim because of this, Friends do them an extreme to service when they say you should be doing better why aren't you at a better position I understand that they're trying to make the person feel better or maybe motivate them but you have to be tactful about how you go about telling your friends that they're destined for more.

One of the biggest cancers in our society is people believing that their boss is an evil conniving man. well I'm here to tell you he's just a business owner trying to make a living and he's trying to make decisions that will better his company.

if you believe that you're destined for more than by damn it make it so don't blame others for your inadequacies That's silly.

The capitalistic society rewards people who work hard and by damage someone who created a company worked hard they deserve every penny that's coming to them but bear in mind that you as an employee you didn't work that hard you helped forfeit your time.

As in a employee you sacrifice very little risk. A business owner has to figure out how to pay you each and every month some are really good at this some have to struggle.

They have to balance a budget to make sure that their company is profitable for if it's not it will surely go under and no government is going to bail them out.

As an employee you have to understand that you are of one of two categories you are either an asset to the cause your boss is caused or you're a burden and eventually will no longer be an asset.

So many people think that a company has unlimited funding so they start becoming abusive and costly sometimes with lavish travel or expensive meals.

you definitely can have those things as an employee as long as you are bringing in your keep there should always be this mindset that you should be spending less than your earning the company.

But that's just typical economics. That's why it's good to be mindful of what things cost get involved with the books and understand how the company is functioning.

Money typically tells people everything they need to know about a company most times it will be a precursor to why your boss is uneasy or upset. 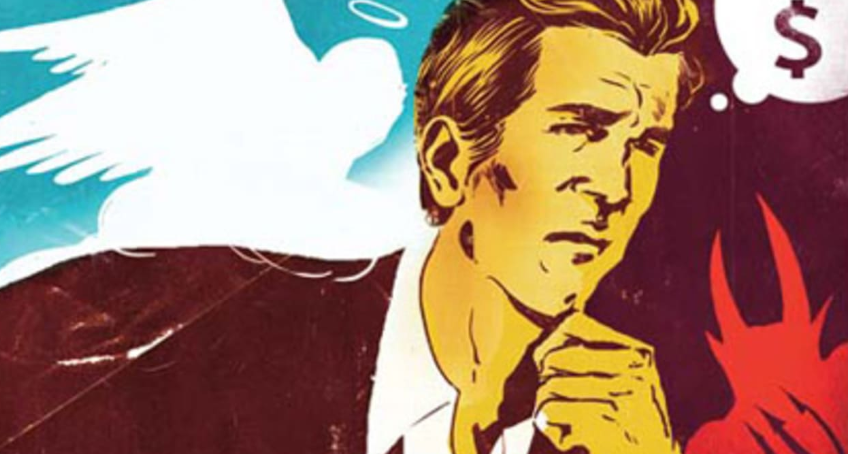 For those of us who live in America we understand that everyone has bills and to work for a profitable company is considered good in the right mindset.

How to Enable the 4323CBM Module in Vista Series Panels

Build your idea before the domain

Its all about the Right State of Mind

Be in charge of your happiness.

The media in our current day