those who think they're crafty or clever I think they're being sneaky or or swift typically aren't. There's an old study in which intelligence is usually a mistake of the mind there was a bank robber who walked into a bank with misplaced courage smiled at every camera and proceeded to rob the bank only to be caught by authorities within hours.

The irony here is that he very much himself thought he was being intelligent but reality he turned out to be a true dumbass in the most purest form.

Even though you're smart and you're very much capable of solving complex tasks better than those around you you should never let yourself be so pompous or prideful that you would think that you're more intelligent than others.

you should maintain the idea that someone out there is smarter than you and you should always be in this mindset of being the one that's always learning for when you are in a learning state you are typically posed collected and responsive which is something that is most desired in society.

This mindset will help you grow it'll also create commodity amongst your peers because they too might have information that you yourself do not know and therefore creates a commodity and a symbiotic relationship between you and others to help you all grow together.

when you are in a state that makes you believe that you are the most intelligent amongst the sheep you stop listening you stop learning and you start acting pompous eventually those sheep will reject you and you will be ousted at the alone wolf that you have become. 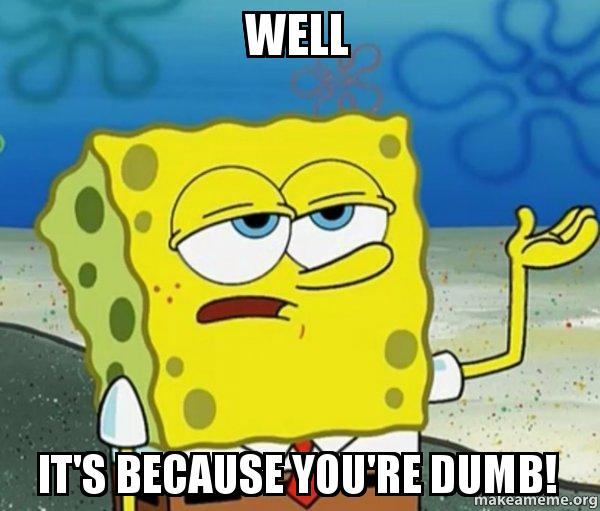 You should never think that you're smarter than the rest but that's the moment which they catch you.

How to Program a Mode Selector to a button.

The relentless frustrations of sticking to your guns.

Cable Companies need to return to the free market to survive.

Your driving style wake up call