The Lebanon explosion was negligence

In 2014 a boat was seized in the in loving on coming from moldova it had large quantities of modium nitrate. The ship was seized but the crew was remained on board all of the contraband material was moved from the boat to a warehouse nearby. After a few years of negotiations the crew Departed to the limited information known and the boat was deemed abandoned.

Fast forward the same warehouse was also used to contain other illegal explosive items such as fireworks.

it has then been reported that a welding accident ignited the fireworks which then ignited the Imodium nitrate which created the bomb that we see.

some very important and proper question should have been asked at this point.

Why was that much ammonium nitrate stored in one location why was it not quartered and separated immediately typically when bombs are found they're dismantled to prevent destruction but in this case we just moved a bomb from the boat to a warehouse.

Next question is why wasn't sequestering protocols engaged in keeping the different types of explosive material separated between a barrier.

Then the last question is why on earth was someone welding in such a deemed building?

No my friends this was not terrorism this was extreme amounts of negligence done by people in authority.

And I'll be honest this might be a kickoff to a very big problem later as the destruction destroyed an extremely large stockpile of grains used by the city to bake bread a large staple in that country.

Soon food shortages will appear intentions will be high. 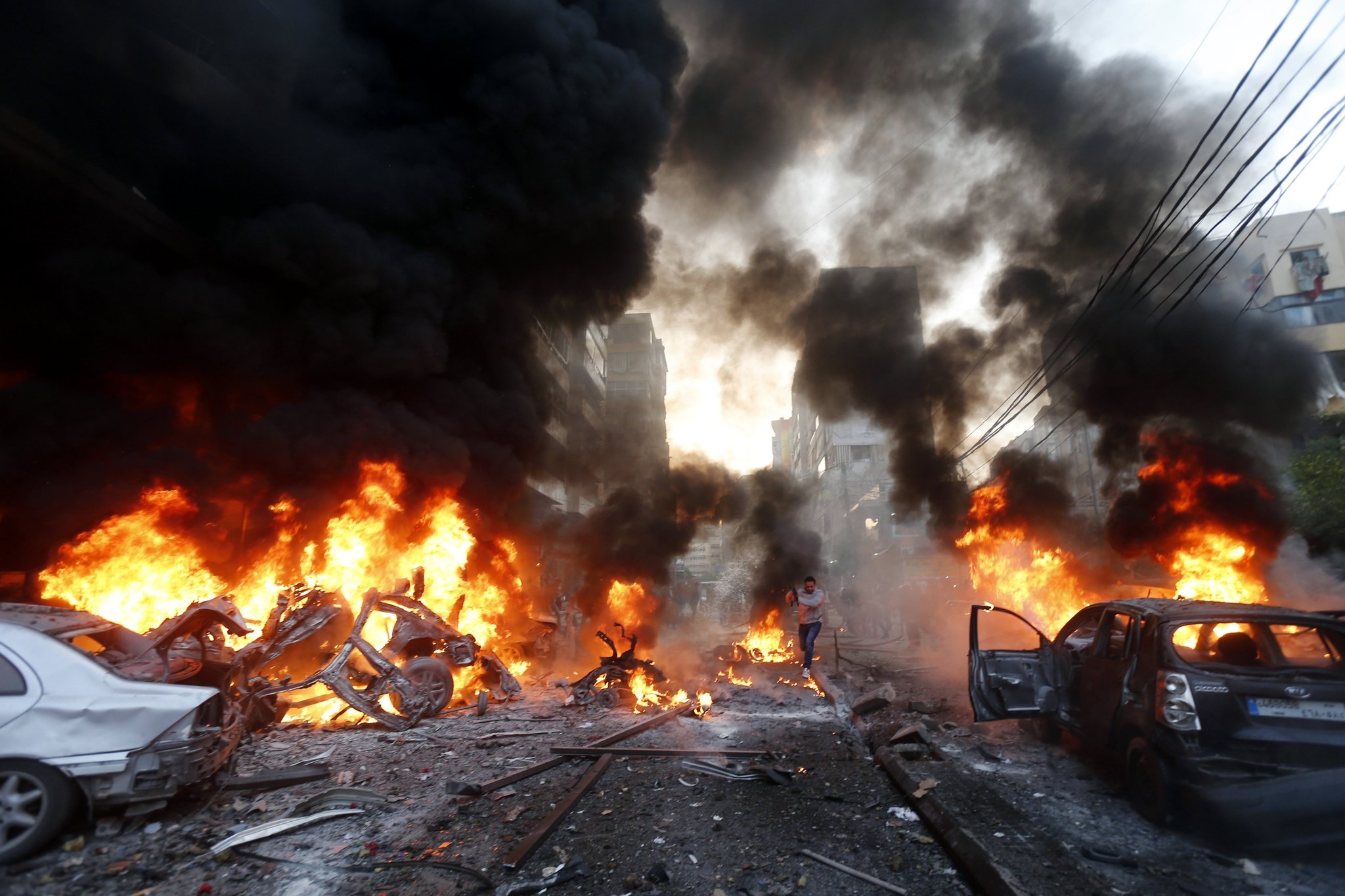 Basic research suggests this at the explosion happened wasn't terrorism it was due to authoritative negligence.

The days of the DVR are dead.

LED lighting is understandably difficult but easy to overcome.

Our country might be in a state of decay

Microsoft Edge is a Virus Change my Mind

Companies no longer care about your loyalty