Self-driving cars will they work mainstream? 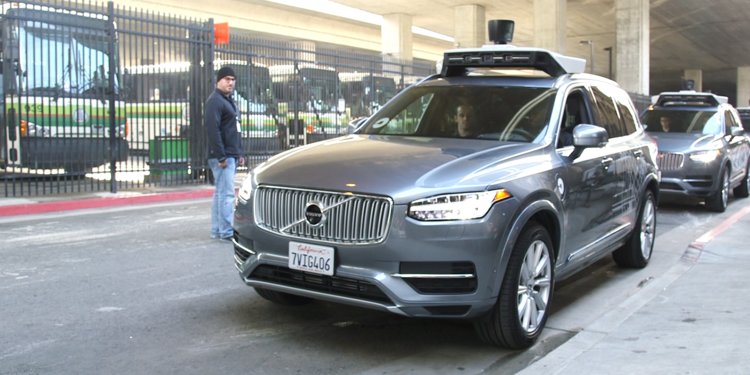 In America we're seeing the infancy of something awesome. We are seeing the birth of the Practical smart car that will self drive you to the local grocery store then go pick up your kid while you shop.

Right now there's a lack of what to do when it comes to who is at fault for an accident or fatality on the road currently we have an entire law book written around the idea that there will be a person sitting in the driver's seat at all times so therefore liability can rest on the shoulders of that person but what happens when you have a technology behind the wheel with no person there to manage it?

The answer is definitely not a simple one in fact it's probably the biggest controversy that surrounds the self-driving market right now who do we blame when something bad happens?

And then finally allow the practice to be placed in the real world to create understanding and follow through.

The Self Driving Car Bug

Build your idea before the domain

Database Restructure for the better.

My Self Driving Car Adventures

Was the Corona virus an accident with a twist?

Did the ALS Ice Bucket Challenge lead to Tide Pods?

LED lighting is understandably difficult but easy to overcome.

190 Reasons over communication is bad

Can we save us?