Why I Love My Little Pony 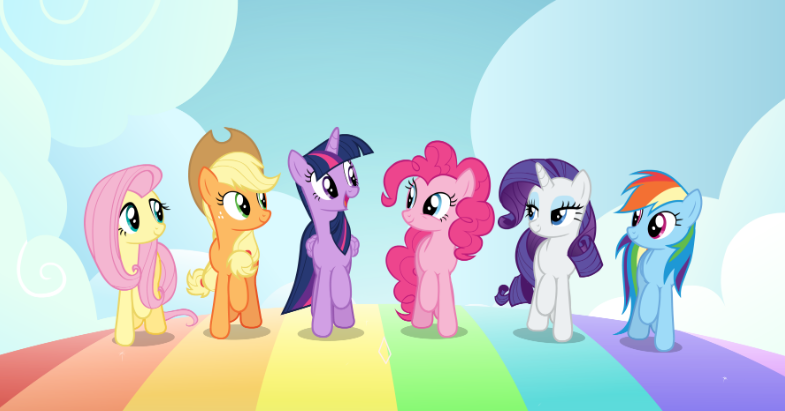 I know what you're thinking this guy is crazy why would he enjoy a show that was fundamentally built for little girls?

Why would this 33 year old dad absolutely love what this show stands for?

Well the answer is actually quite simple and it needs a little bit of a back story.

Back in 2010 I was working for a marketing firm when I started that company I was in a really complicated part in my life where I wasn't exactly sure what I wanted to do or where I wanted to go with my life.

And that is
being kind to each other. 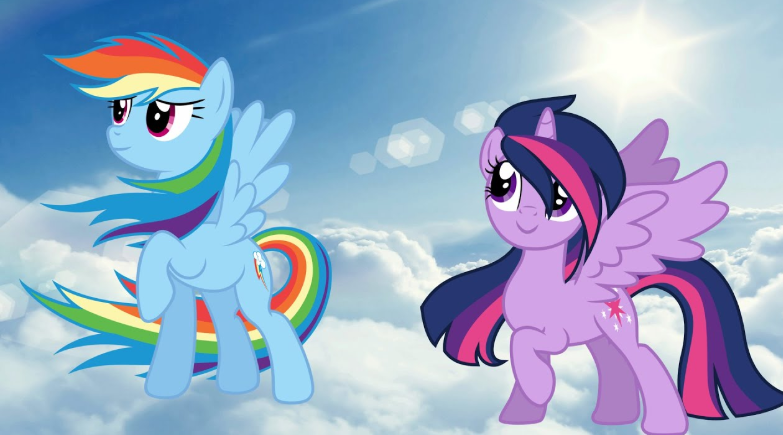 As strange as it sounds and as crazy as it may be this show gave me the capacity to use these little equine as teaching tools to others about principles of moral and sound judgment.

Ultimately this boost in morale Within Myself due to the show help me stand up for what I believed in and helped me regain the confidence that I knew I had to stand up to what I thought was wrong and on top of that never let anybody step on me again.

But that also comes with a caveat...

The show taught me so much about the idea of being friendly to everyone this notion that a drop of honey will attract more than a gallon of vinegar and as the show developed so did the character defining each and every trait of what a good person could be irrelevant if it was directed towards little girls are not the message was pretty clear.

Friendship is Magic is basically their slogan however it breaks down to a very basic principle of being kind.

This logic I've actually applied to the real world and I have found surprisingly that by being kind to as many people as I possibly can I to have grown exponentially in my life doors open opportunities have come forward due to it.

I will openly defend the idea that this show is amazing I will take the blunt of The Crazy Ones within my fandom because there's a lot of them purely because of this underlying message of being kind to as many as you can. 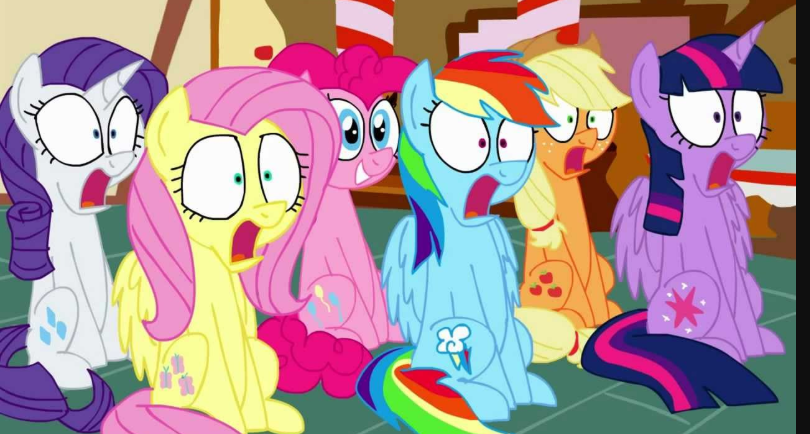 That is a section that I outright deny and reject for as far as I see these ponies they are cute as hell innocent and it most are
The craziest part about me telling you that this show has a hard time being political is because a lot of the talent behind the voices have a very deep political agenda in their own personal thing but the neat thing about this show is it sticks to the subject matter and it doesn't allow any of the artists who claimed the voice of the character to push their agenda.

I absolutely love the show I love the characters and I love the message it provides I don't always agree with the fandom in fact most of the fandom is full of people who forget the actual message and look too unnatural desires and at times use art to creatively visualize those desires which in my mind is not exactly a sound judgment and completely counteracts the purpose of the show but as they say rule 34 of the internet has no exceptions.

To me these characters are lovable little vectored cartoons that portray is incredibly fun message that can help anybody in the right circumstance and that is as far as it goes or will ever go.

Savant Automation. My Take on it.

You got to let me experience sticker shock

The information in this article is true.

Did the ALS Ice Bucket Challenge lead to Tide Pods?

Cutting the cord has only begun

Abandoning everything you nurtured, to expand your comfort of living.

The days of the DVR are dead.