My Self Driving Car Adventures

This is today by Nvidia.

Something had to spark a need to drive without driving. My desire for that started in 2005 With a honda civic. 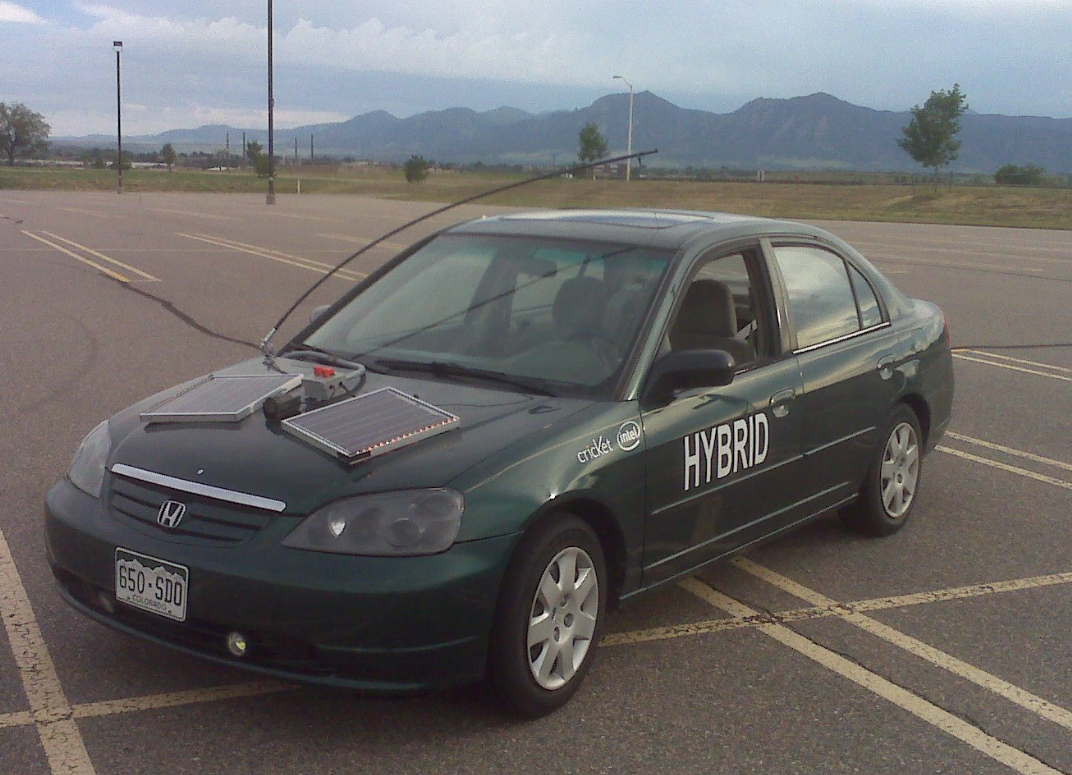 It initially was just a hybrid car that ran on hydrogen enriched air fuel mixture. But I slowly started gaining more energy in the car then it was consuming from the solar.

So I decided to build a command system that ran the car. 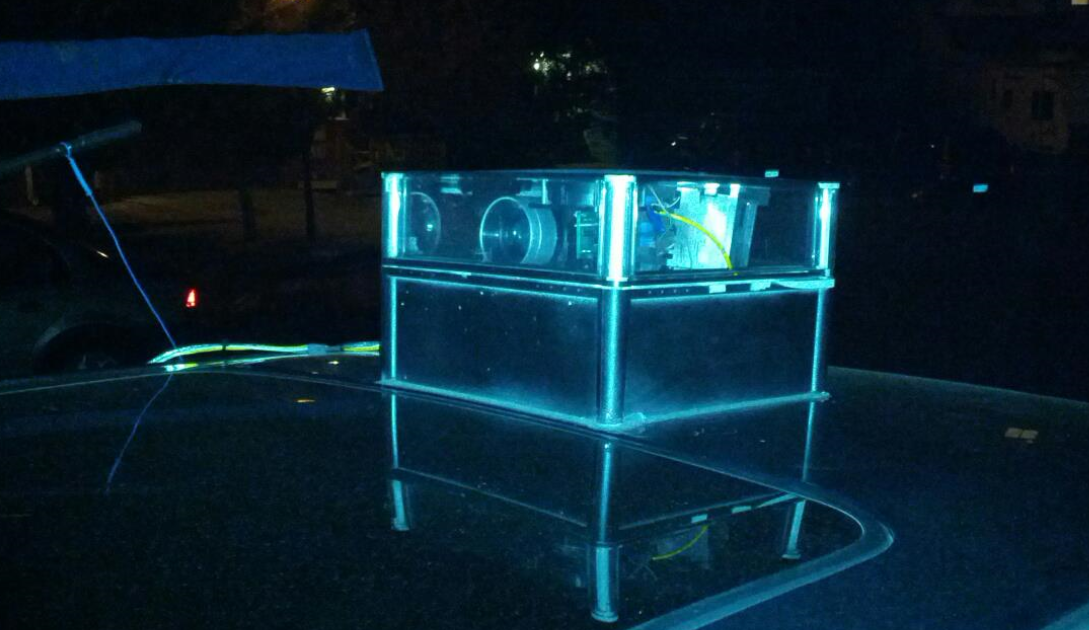 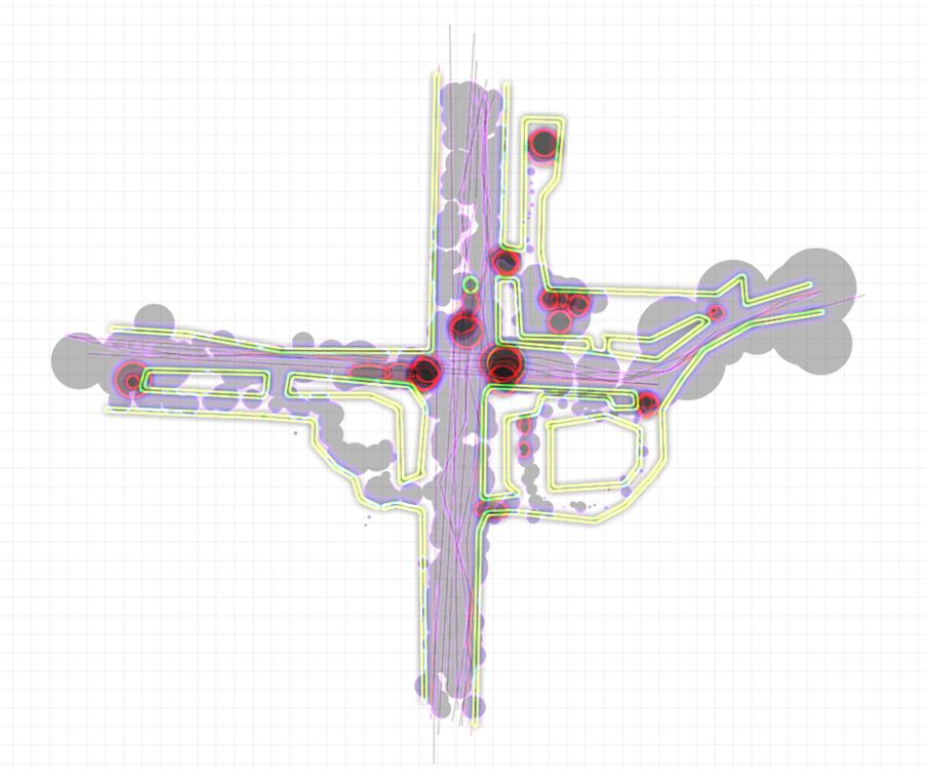 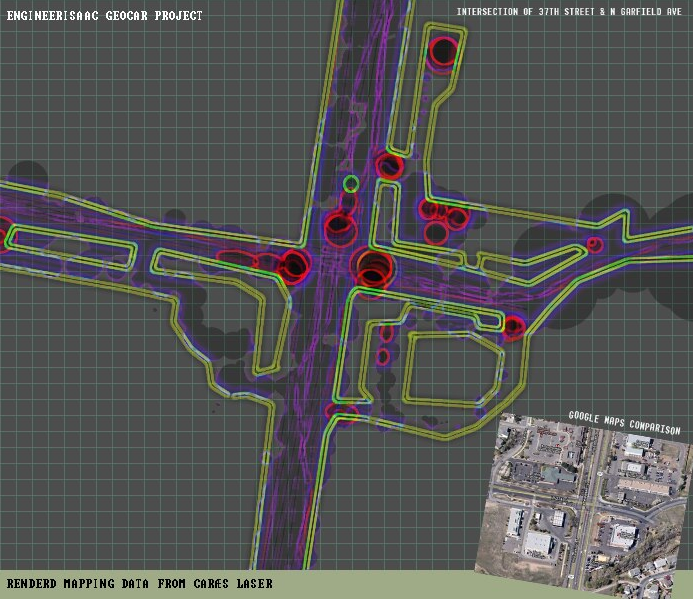 The principal was simple. Learn the layout with tons of depth field camera photos and draw a GPS guided map. This system taught my car its bounds of the road. Common stopping points and geographical issues as well as speeds and directions.

I then graduated it to a more streamline 360 Degree system that was a 12 laser diode array against 3 webcams to build a 3d presence along with my Depth camera. I also threw in regulation and monitoring of my car computer. Control of my transmission And then the basics like music. 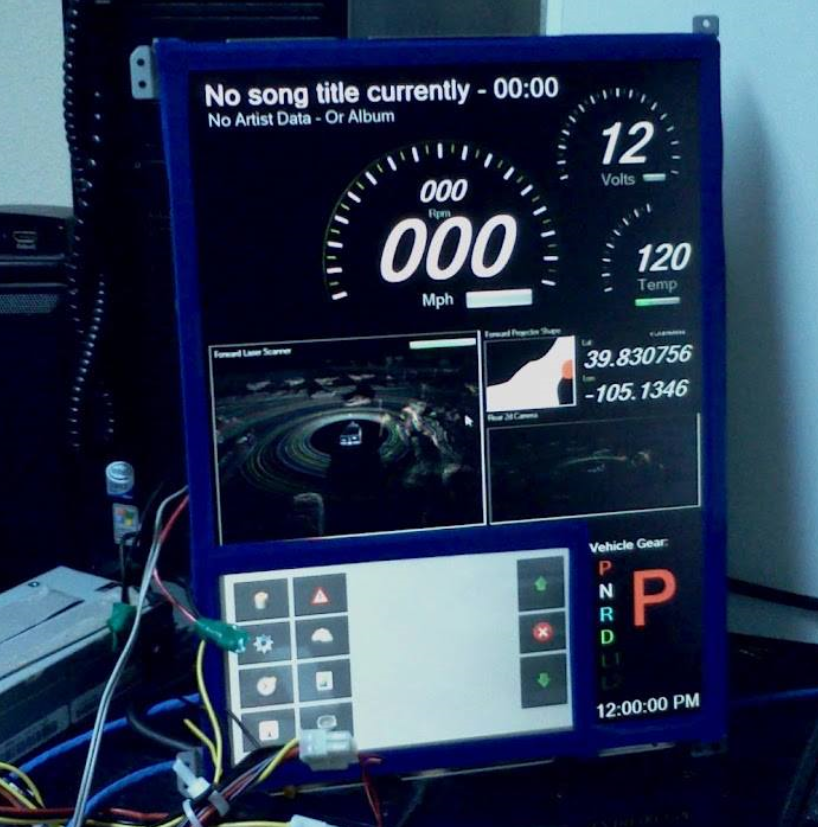 I then started to expirement with 3d Mapping of realtime pictures.

As well as Image understanding.

I realized that the tall monitor had a high distraction issue with only the corner being touch screen. So i removed the touch screen option and went military selector style for the interface to help minimise distracted driving. 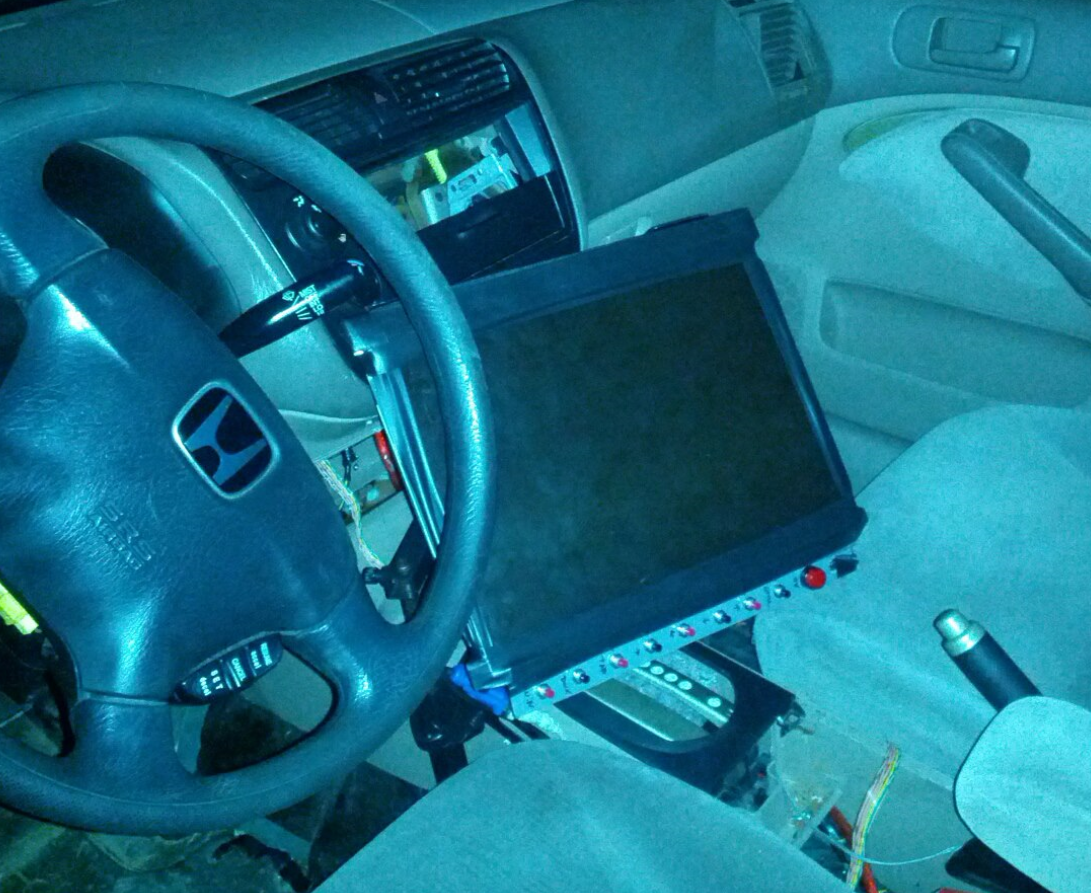 After a few system faults. and fires that created me more worry then ever. I decided to rebuild everything.

Then financial hardship hit me and the project came to an abrupt halt. Over time I found other projects that didnt cost as much. And around that time my sister was in need of a car and we had an extra one. So the project got scrapped out and the car cleaned up

Gave it a rather neat looking paint job and gave it to my sister.

Givin the light of the situation. I've always wanted to get started up again. But never had the funding. Maybe one day I will find it. I always wonder what it could have been if i continued. Especially now seeing how amazing the self driving car movement has become.

How to Program a Mode Selector to a button.

Comcast is getting more evil than ever.

How can this happen

Self-driving cars will they work mainstream?

The Camera you didn't know you wanted.

You Haven't Seen West world yet.

How to Get Hired

Microsoft Edge is a Virus Change my Mind